One Step At A Time

I am on the grind today.  Getting extra money for the master plan that will take place in about two months.  I told you that I was starting a business, well low and behold, I have two businesses in my belly.  I have a nonprofit and a for profit company.  I am so excited.  The nonprofit of course is my baby CureQuest. The for profit business is called MonaLisa Image Consulting Group.  That is Unique Image on steroids.  I am too excited.  But my focus right now is to make some quick money to pay the bills up for a month and then close some deals that will bring me the big contracts.  Man, when God is for you, he is more than the world against you.  I just need to stay on track.  Stay focused and don't let anything or anyone distract me.  So everyone start praying now if you haven't already.  Peace. 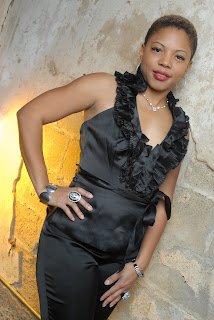 Well, I really don't know how to start.  I know its been a minute since I have posted anything.  So let me just back up and start over.  Well the last time I posted my Step Father Robert Earl Williams better known as Ole Folks passed away.  So since then my life has turned upside down. In February I had the makeover movement for what I didn't know until now was the last one.  In February we talked about Love.  What is Love and what does it mean to you?  The makeover movement was and always will be a blessing to me.  Even though it is no longer under that title.  We are doing some revamping and reconstruction right now.  So in March, I ended up getting me some new knowledge and understanding spiritually that I later found out saved my life.  March 31 was my son's birthday Menes Osiris Daniels.  He was the one that was killed by a teenage driver back in 2005.  That has been sometime now, but this time it really made me look at some things.  And unannounced to me, his father took it harder than me.  He set in motion an action plan to "rescue" our son that is now 8 years of age from me.  I tell you people I have been through a lot these few months.  But on a higher note.  I decided to start my own business.  It is long over due, 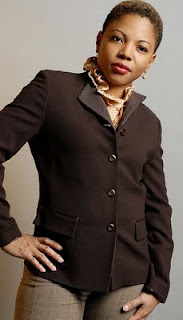 so I am working on getting that started now.  I will keep you posted.
Posted by Unknown at 1:28 PM No comments: 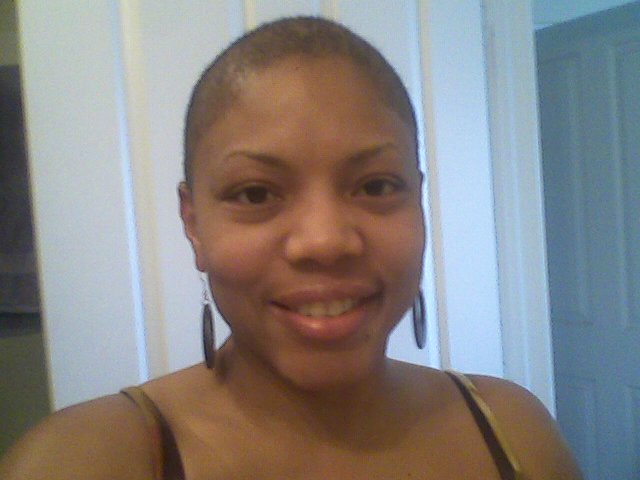 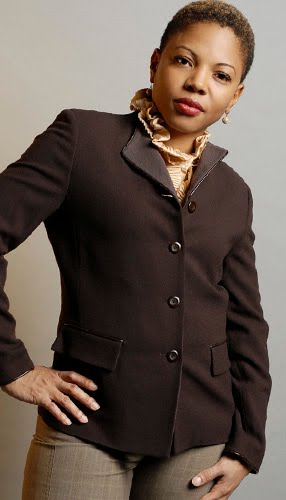 A Little About MonaLisa Cash